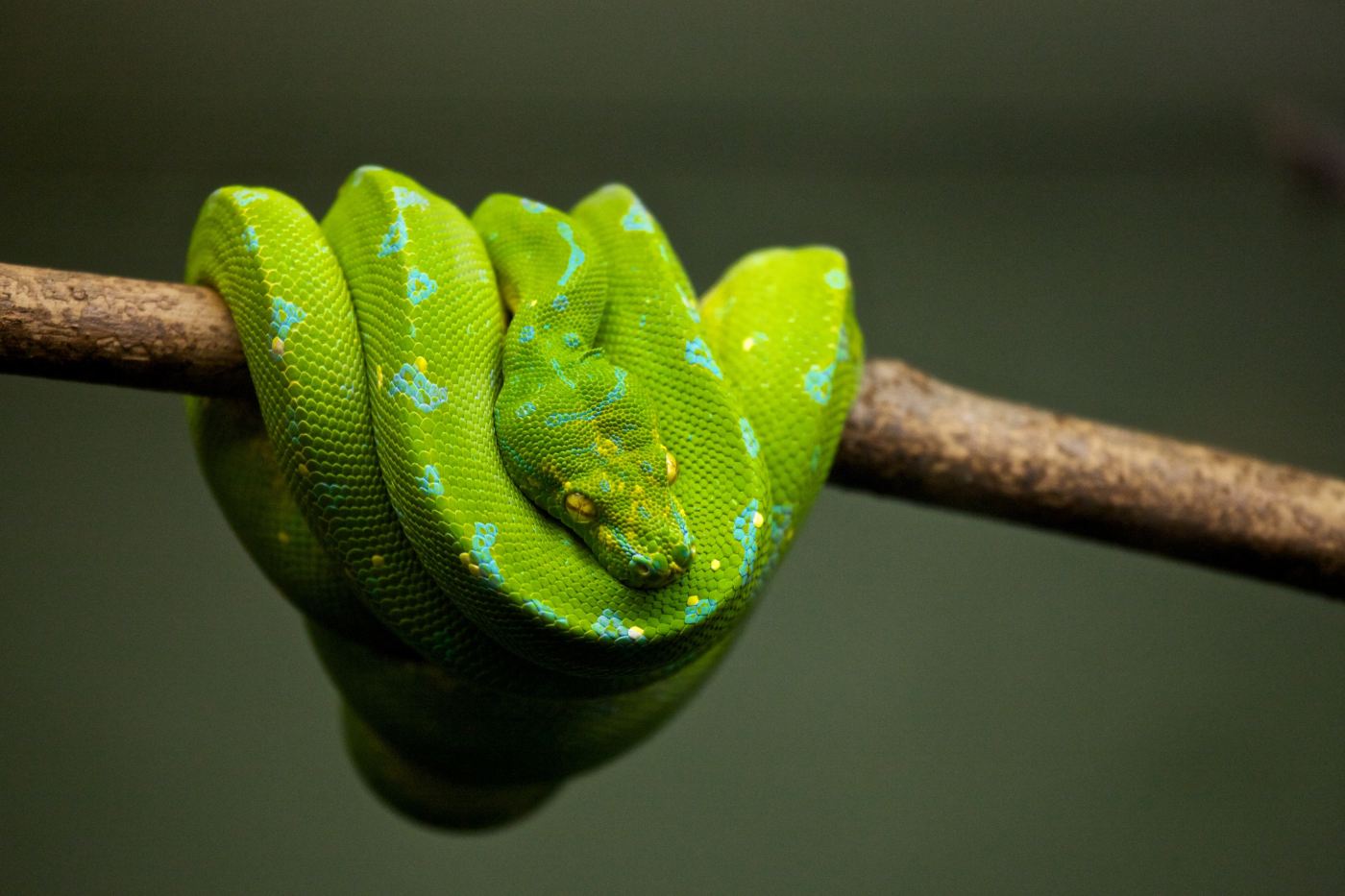 Just as Moses lifted up the snake in the wilderness, so the Son of Man must be lifted up.   John 3:14

In today’s reading we are reminded of the time, while on their exodus journey, when the Israelites were surrounded by venomous snakes, as a result of their unfaithfulness. The whole nation was being bitten, and the people, young and old, were dying. But God, in his mercy, provided a healing cure. He sent Moses to hold high a snake on a stick. All the people had to do was turn and look at the lifted snake, and they were released from their deadly circumstances. How simple was that: in the face of death, only needing to turn your face to the lifted up snake, and receive life? Simple! Unnatural, yes. Unreasonable, yes. Unscientific, yes. Unexplainable, yes. But Simple!

Yet, how many remained in their own self-pity, their own self-centredness and refused to trust in God’s instructions, in his remedy for healing? Even though people were being healed around them, were some people still determined not to follow God’s life giving words? I would bet there were. How grievous! If people died, it wasn’t because of God’s unfaithfulness, but because those people chose to be deaf to God’s saving words of love and healing, and let the poison run its course through their bodies resulting in death.

In the same way, from the moment Eve took that bite of the fruit in the Garden of Eden, humankind has been poisoned with the deadly venom called sin. Satan bit us all, each and every one of us. Yet, God himself, once again, has provided the remedy to heal us and free us from its deadly curse. All we need to do is listen and heed his words. We only need to turn to the cross and trust in Jesus who was held high on our behalf. That’s it! Yes, the means to obtaining the remedy is easy. It’s simple. Again it may be unnatural, unreasonable, unscientific, and even unexplainable. But it’s simple. “The Son of Man must be lifted up, that everyone who believes may have eternal life in him. For God so loved the world that he gave his one and only Son, that whoever believes in him shall not perish but have eternal life… Whoever believes in him is not condemned, but whoever does not believe stands condemned already” (John 3:15-16, 18), because the venom of sin is already in them, killing them. So I plead with you, to look at the one who hung on the cross for you and endured the death that the poison of sin would have had on our bodies, our souls, and receive full cleansing.

Dear Lord, help me to hold fast to the simple truth of your salvation and cleansing in Christ. “For God so loved (state your full name here), that he gave his one and only Son, that [by believing] in him [I] shall not perish but have eternal life.” (John 3:16 paraphrased) In His name alone, I pray. AMEN!

This is a text widget. The Text Widget allows you to add text or HTML to your sidebar. You can use a text widget to display text, links, images, HTML, or a combination of these. Edit them in the Widget section of the Customizer.